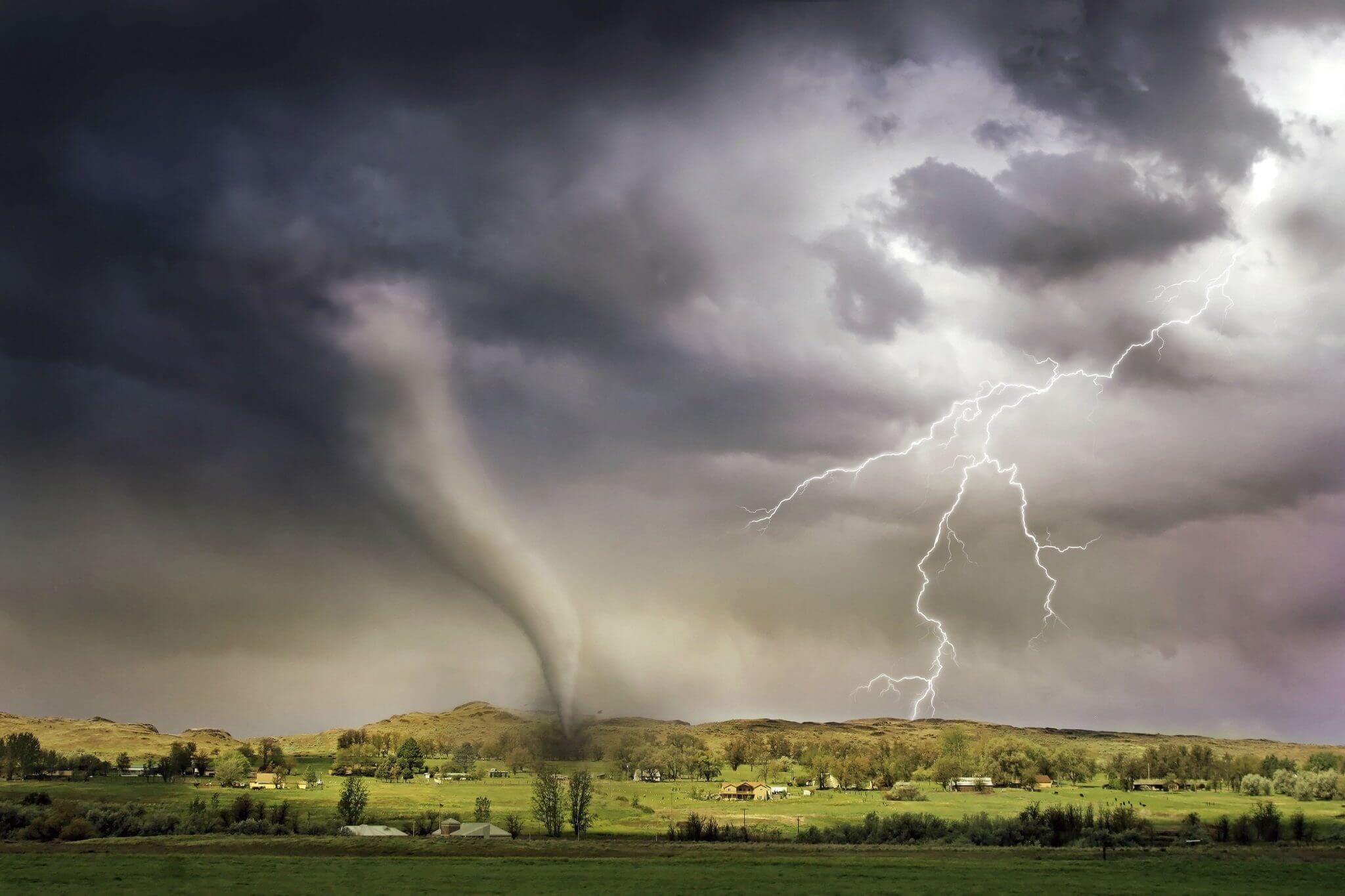 In our day to day life, we may have come across common terminologies like weather and climate. These to terminologies may sound the same in terms of the information they convey about, but they are very different.

A weather of a place is basically the condition of the atmosphere outside our home and in our surrounding. For example, if you go out on a very sunny day, you may say it is 35 °C hot outside. Similarly, when you see the weather forecast news in your television, you are able to see the weather prediction for some days or a week in the news channel. Hence, weather is a state of atmosphere of different places in a short period of time (hours, days, week etc.). Weather is described by temperature, air pressure and humidity.

2.3. Uneven heating of land and water

The rate of evaporation increases during summer and more moisture is added into air. Due to uneven heating of land and ocean, a huge difference in air pressure is created. The moist air moves towards the land near equator and these winds are called the monsoon winds. These winds bring rain and sometimes accompany with strong winds. This may result in natural disaster like cyclones and thunderstorms. Let us learn about thunderstorms.

Thunderstorms develop very frequently in hot, humid and tropical regions like India. Due to the high temperature, air on land heats up faster and rise. It carries high concentration of moisture with it. Due to low temperature at high altitude, the moisture in the air cools and converts into water droplets. These water droplets merge together to make bigger water droplets. As weight of these droplets increases, they fall down on the earth in the form of rain.

The cycle of rapid movement of hot moist air rising up and falling water droplets, creates lightning and thunderclaps. This event is called thunderstorm.

Thunderstorms are most likely to form in an area where average temperature and humidity remains higher for very long period of days. Thunderstorms are frequently sighted along coastal areas.

In order to predict thunderstorm in coastal regions, one must keep track of these things for period of 2 weeks.

If the readings are constant or increase over the period of time, then thunderstorms are more likely to develop in those areas.

Water turns to vapour by absorbing heat. The collective concentration of vapour in the air is termed as moisture. When moisture in air at higher altitudes cools to form water droplets, and releases heat, the air at higher altitudes heats up and rises. This results in low air pressure and cause more air from land to rise rapidly. If this cycle continues during thunderstorm, then storm develops into cyclone. During the cyclone, the wind speed can reach the speed of 300 km/hr. During the development of storm, more air moves towards the centre of storm and the cycle repeats. This results in formation of low air pressure zone in the middle and high-speed winds revolving around the centre. This weather condition is called as cyclone.

Cyclones are most likely to develop around the coastal area where moisture content in air remains higher and strong winds develop.

Cyclones are destructive in nature due to following reasons.

You work in the meteorological department that keeps track of cyclonic activities near coastal area. During onset of monsoon, your objective is to track a cyclonic activity in the sea to save lives of  the people before the cyclone hits

Based on these observations, you need to predict the thunderstorm or cyclone and issue warnings to population in a coastal region

You work in the weather prediction department and you have a complete view of the weather conditions of a coastal region in your screen.

You have a complete dashboard view of the wind conditions, moisture and temperature of a given place. You are able to monitor:

For prediction of cyclone, the limit of wind speed is 50 km/hr. If the wind speed continues to increase further, you must issue warning for formation of cyclonic activity by pressing the red button on your dashboard

You are also assigned a task to keep track of change in the temperature during the day. Recording regular temperature not only will help you predict the cyclone better but also get you bonus points in the game

Q1. What is the difference between weather and climate?

Q2. Which of the following statements is not true?

Q3. Which of the following is a factor that affects air pressure?

Q4. If the windspeed exceeds 60 kmph in a coastal area, what action will you take?

Q6. How important is a weather alert system? Justify your answer. (1 point)

Q9. Can the solution be implemented in real life? If yes, give examples and justify your answer. Also discuss changes that can be done to improve predictions? (2 points)