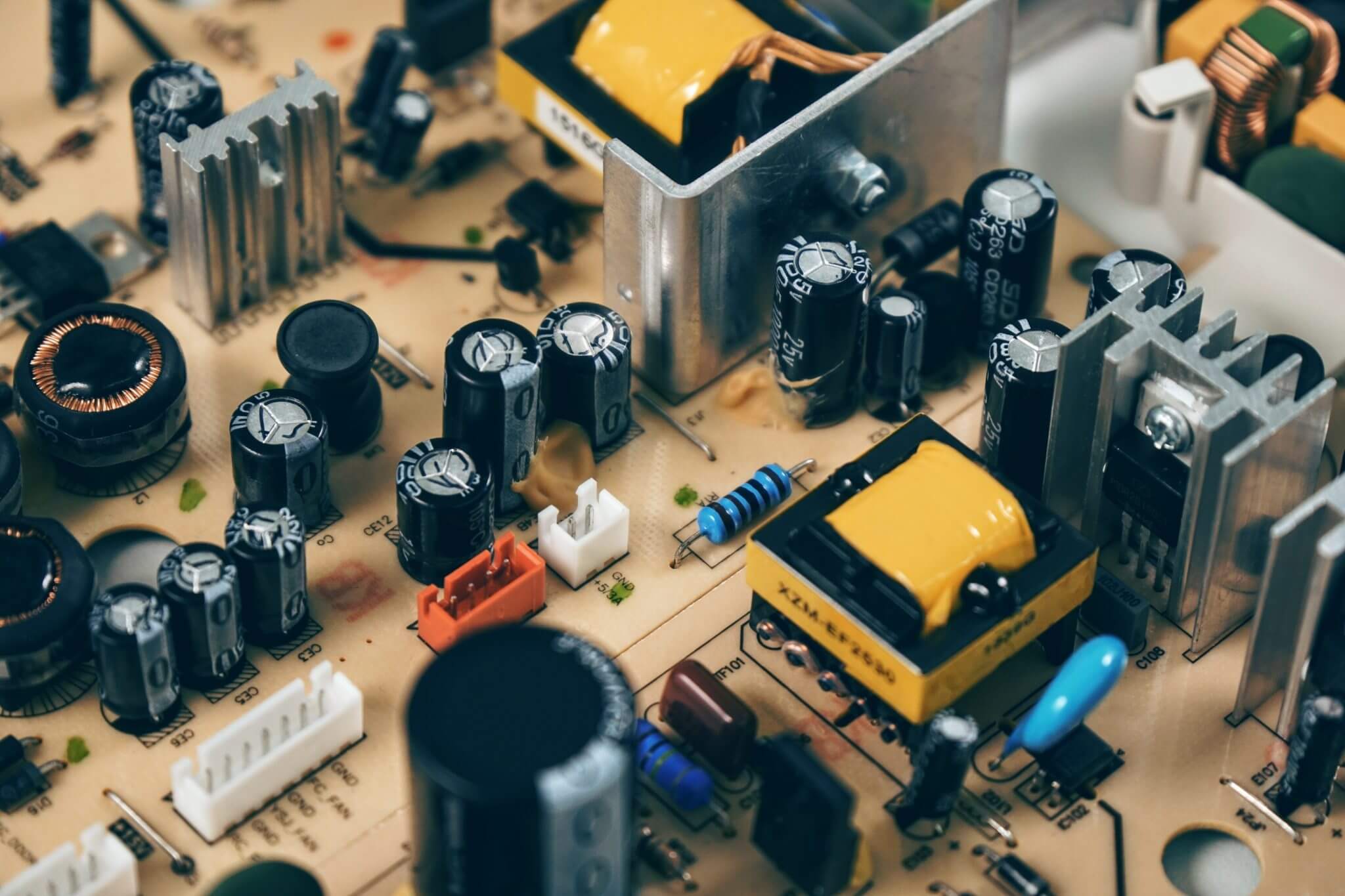 Students will be able to explain the closed and open electrical circuit. The students are expected to create a game in which they have to identify torches with fault in connection i.e. having open circuit and find the ratio of (i) Faulty torches to Properly working torch and (ii) Faulty torch to total number of torch produced.

There are two main types of electric circuits:

Before understanding what are open and close circuits, let us understand the different basic electrical components

A simple electrical circuit have different components. Every component plays a unique role in ensuring proper functioning of any electric circuit. Let us understand them one by one.

A switch is a component which can cut off the supply of electric current through a simple on/off switch. A switch can either let the current pass through the circuit or completely cut it off. Switches play an important role through which we can either start or stop any appliance.

2.3.3 Factors that can cause an open Circuit:

An electric circuit could not be operational for the following reasons:

Due to these reasons the path for the current breaks and the circuit becomes open. The figure below shows various configurations in which circuit may or may not be operational.

A simple tester can be made using, a cell, three pieces of electric wire, a bulb connected as shown in the figure 4. Your tester is ready.

Using the tester, each component of the circuit can be tested individually.

Use the tester in the following situations:

To identify other components of the circuit, we need to place the terminals of those equipment between the open ends of wire A and B of the testers.

To check the components of a closed working circuit, the electric cell from the is removed. Only bulb with two connecting wires is used as a tester. The wires of this tester are connected across the components of the working electric circuit. If current pass through the tester, bulb will glow indicating that the circuit is working properly. For any faulty component of circuit the bulb would not glow.

You are given electric circuits which are open circuits. You have to identify the flaws in the circuits and troubleshoot to make them closed circuits so that the appliance can function.

In your dashboard, you are able to see 1 open circuit at a time and there is a 30 second timer wherein you have to identify the broken section and fix it with a piece of conductor.

Before fixing the piece of conductor, you will be given a tester with which you can identify the discontinuity in the circuit.

After identifying the discontinuity, you will have to place a piece of conductor to complete the circuit and make the circuit a closed circuit. Upon doing this, put the switch in “ON” state and then test whether current is flowing through the circuit using the tester.

You can build the game choosing 5 different open circuits. For fixing every circuit, you will get 30 seconds for each circuit, if at any point you are not able to finish the circuit, game will be over.

Q1. Which of the following components play a role of regulating the electric current in an electric circuit?

Q2. A light emitting diode is a semi-conductor that is more energy efficient in comparison with an electric bulb.

Q3. An open circuit will not allow current through pass through the electric circuit.

Q4. How can you ensure continuity in a closed circuit if there is any malfunction in the circuit?