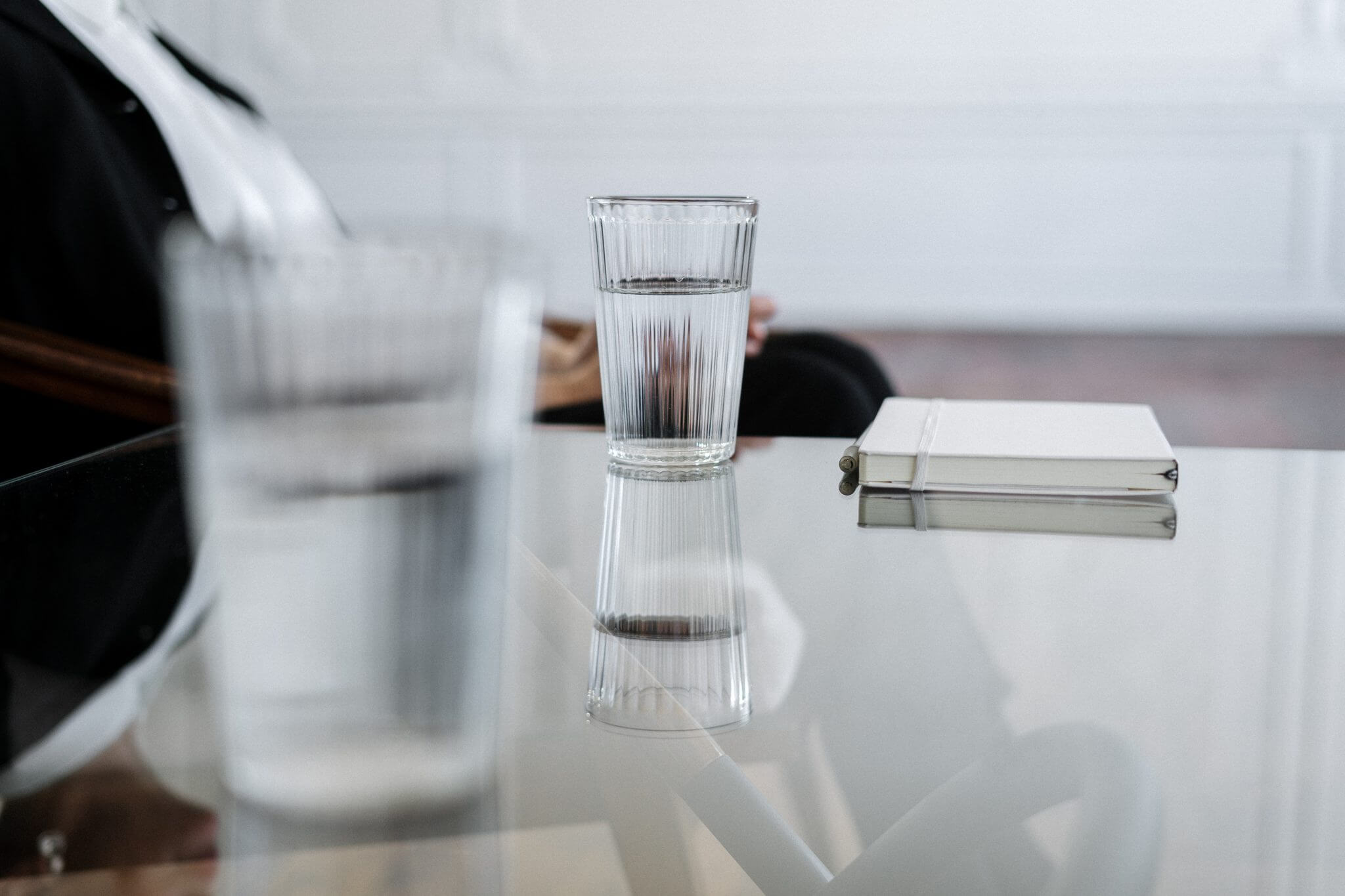 Water and Its Importance

The student has to play the role of a water expert where the expert has to save the water supplies by stopping the monsters from depleting all the water resources. If the student is able to successfully cage the monsters before they deplete all the water resources, then the expert gets promoted as the head of water security forces and achieves the highest score. The game will help the player understand the importance of water, it’s utility to humans and maintain the healthy ecosystem through saving water for the continued sustenance and thriving of all living beings on Planet Earth

Water is a clear liquid that has no odour, taste, smell and a consistency that is fluid. It is the main component of the Earth’s hydrosphere and is present in all living organisms. It is vital for the existence of all forms of life, and for the healthy growth and development of all living organisms on earth.

Water covers 71% of the Earth’s surface, mostly in seas and oceans. Small portions of water occur as groundwater (1.7%), in the glaciers and the ice caps of Antarctica and Greenland (1.7%), and in the air as vapour, clouds (formed of ice and liquid water suspended in air), and precipitation (0.001%).

Presence of water: Liquid water is found in bodies of water, such as an ocean, sea, lake, river, stream, canal, pond, or puddle. The majority of water on Earth is sea water. Another source of water is groundwater and the water is mostly present in the rocks.

The three main forms/states in which water exists on planet earth are:

Water is one of the most invaluable resource on our planet. The living beings will not be able to survive without it. There are different ways in which water and its different forms are used. Some of them are listed below:

As the water is heavily used in all forms, it is getting depleted as it is not used efficiently. Water drawn from under the ground gets replenished by seepage of rainwater. The water table does not get affected as long as we draw as much water as is replenished by natural processes. However, water table may go down if the water is not sufficiently replenished. This may happen due to many reasons. Increase in population, industrial and agricultural activities are some common factors affecting water table. Scanty rainfall is another factor that may deplete the water table. Yet another factor affecting water table could be deforestation and decrease in the effective area for seepage of water. Elaborating on the reason for water depletion:

The problem at our hand is the efficient and effective use of water. Hence, conservation of water is extremely important for the survival.

How to Harvest the Rainwater?

The student has to play the role of a water expert. The concept of the game is that you have been transported to the year 2040 as you are a water superhero with the ability to save our earth from complete water depletion as the water depleting monsters are destroying all the water sources available in different ways.

In the game, the player is a water expert. Imagine, you are a superhero and you have been given a responsibility of saving the last available resources of water. You have been time transported to the year 2040 where water destroying monsters are present and they have planned to destroy all the water supplies by opening the taps in different houses present in the city. It is your job to save all the water supply by stopping the monsters from depleting the water sources available. You can stop them by caging them the moment you are able to find them in the city using your cage wand. The goal is to stop the monsters from opening all the taps in the city and allow them to waste all the water and drain it completely. It is important that you cage all the monsters before they open all the taps.

You are transported to the year 2040 where 8 water destroying monsters are present and randomly spread in the city of 25 houses and are on the go of opening the taps in the houses depleting all water resources available on planet earth and you have 6 minutes of game time to cage all the monsters.

Hint: There are 25 houses in the city. Each house has 2 taps. The size of the tap varies from house to house. There are 8 monsters randomly present in different places of the city. You always begin at a common starting point from where you will start searching for the monster. Create a city with 25 houses and code the monsters that they randomly appear at a different location in a game every time the game is played.

You have to find and stop all monsters from opening the taps in all the homes, by caging the monster using your cage wand and closing the tap that will stop the water flow.

Hint: You have special cage wand that when touches the monster, it cages it immediately. If the monster is present on the road, then it is easy to just cage it but if you find the monster in the house then you have to close the tap which the monster has opened. You can touch the tap to close it. The moment any monster opens a tap, there is an alert signal that appears on the screen alerting you for another reopening of tap but it will not show the position of house/ tap which you have to find on your own within the time limit

Hint: If all the taps gets open, the game will get over in very less time. It will not wait for 6 minutes’ game time. Hence, it is very important to find all the monsters within the time limit keeping in mind that the taps don’t get opened.

Q1. The state/ form of water that can be used and consumed by humans are

Q2. The highest usage of water is towards

Q3. What are the ways in which you can save water?

Q4. Why should there be a judicious usage of water?

Q7. What are the different ways in which you be able to save water? (1 point)

Q8. If any of your family members are not saving water, what are the steps that you will take? (1 point)