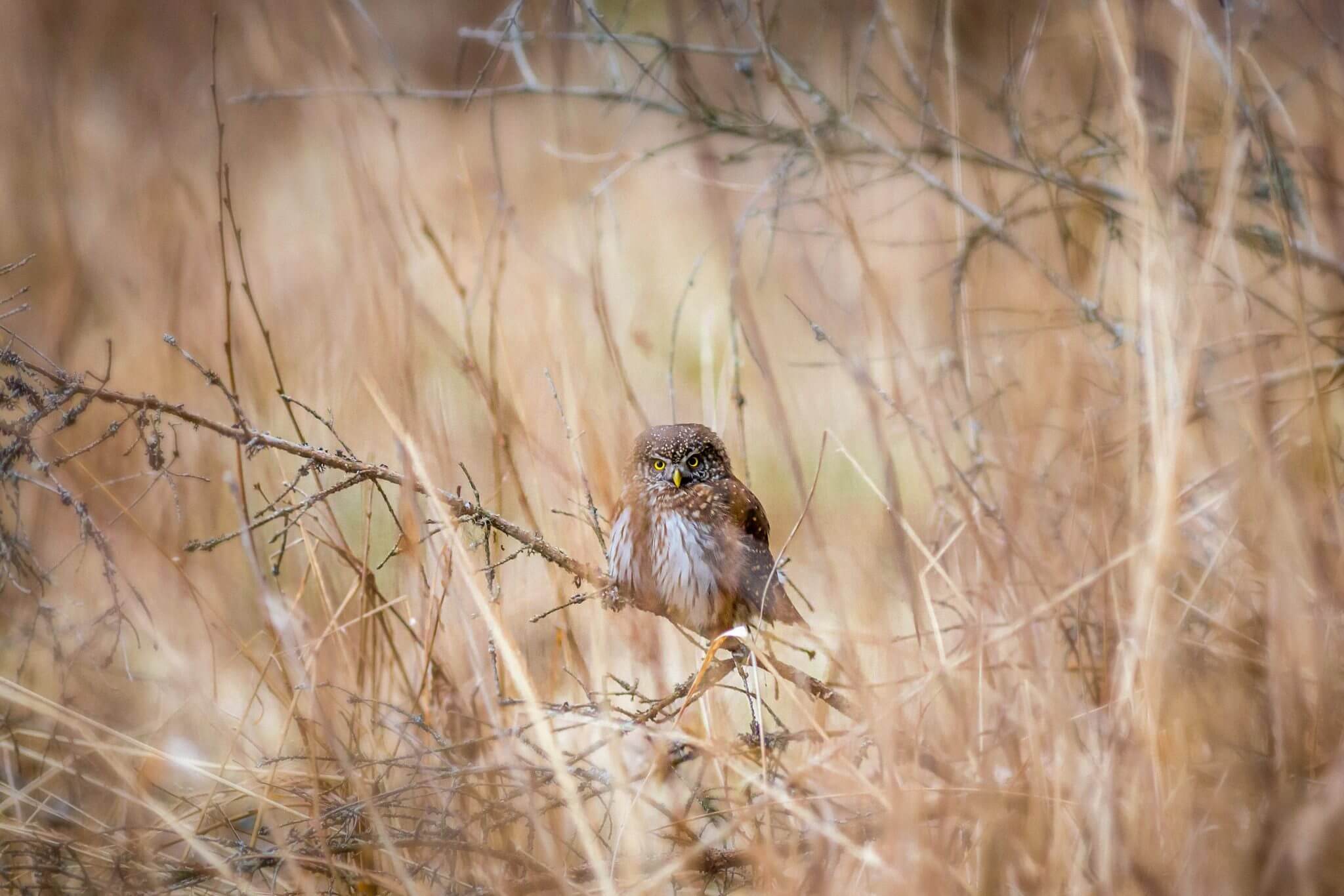 There is a crisis happening in your locality where there is a destruction of cells present in all plants and animals that were preserved due to widespread chemical leak in a factory which was later fixed. You are a scientist designated by a research company to solve the crisis by rejuvenating cells by developing a prototype of a plant and animal cell. The prototype of the cells will be taken for research and various other purposes.

Before delving deeper into the structure of the cell and its function, let’s first understand a cell, its discovery, types of organisms on the number of cells, shape and size as well as the various differences between prokaryotic, eukaryotic cells as well as plant and animal cells.

Cells were first discovered by Robert Hooke in 1665. He observed the cells in a cork slice with the help of a primitive microscope. Leeuwenhoek (1674), with the improved microscope, discovered the free living cells in pond water for the first time. It was Robert Brown in 1831 who discovered the nucleus in the cell. Purkinje in 1839 coined the term ‘protoplasm’ for the fluid substance of the cell. The cell theory, that all the plants and animals are composed of cells and that the cell is the basic unit of life, was presented by two biologists, Schleiden (1838) and Schwann (1839). The cell theory was further expanded by Virchow (1855) by suggesting that all cells arise from pre-existing cells. With the discovery of the electron microscope in 1940, it was possible to observe and understand the complex structure of the cell and its various organelles.

There are two kinds of organisms on the basis of cells:

Shape and Size of Cells

The cells can be categorized in two types:

Prokaryotic cells are cells in which the true nucleus is absent. They are primitive and incomplete cells. Prokaryotes are always unicellular organisms. For example, archaebacteria, bacteria, blue green algae are all prokaryotes.

Eukaryotic cells are the cells in which the true nucleus is present. They are advanced and complete cells. Eukaryotes include all living organisms (both unicellular and multicellular organisms) except bacteria and blue green algae.

Difference Between Prokaryotic and Eukaryotic Cells:

(i) Cell wall and cell membrane

(i) Cell membrane or Plasma membrane:

As it is a selectively permeable membrane, it allows the flow of limited substances in and out of the cell.

Inside the cell there are different parts performing different activities to keep the cell alive and function able. These parts are called Cell organelles. They are explained below:

They play a major role in the synthesis of proteins.

Centrioles help in cell division and also help in the formation of cilia and flagella. 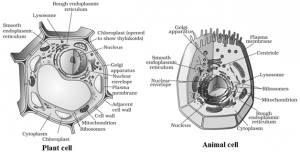 The student plays the role of a researcher who will have to design prototypes of a plant and animal cell as there has been a chemical in a locality leading to the death of cells of animals and plants stored in a research facility. The prototypes of the cells prepared will be used for further use in other forms of research. The plant and animal cell should have all the organelles needed for proper functioning to give the other researchers exact clarity on the workings of the cell.

There is a chemical leak in a locality leading to the death of cells of animals and plants stored in the research facility the student works at. The student is now tasked with the responsibility of preparing a prototype of a plant and animal cell with its differences and various organelles should be constructed and designed.

Hint: Go through the structure and functions of the cells as well as the difference between a plant and animal cell.

On completion of the first round of completing the prototype of a plant cell, the gamer receives 100 points. The plant cell should have all the organelles mentioned with clarity and a clear difference between an animal cell should also be highlighted.

On completion of structuring the plant cell, the animal cell should be designed and on completion the gamer attains another 100 points, winning the game.

Q1. What is the type of cell in which a true nucleus is present?

Q2. Which organelle is known as the suicide bag of the cell?

Q3. What is the main site of cellular respiration?

Q4. Which of the following statements is false about an animal cell?

Q5. What is the goal of the game that you have designed? (1 point)

Q7. What are the reasons that we should understand the structure of the cell? (1 point)

Q8. Why do you think a cell is called the functional unit of an organism? (1 point)